A speech dysfluency is any of various breaks, irregularities or sound-filled pauses that we make when we are speaking, which are commonly known as fillers. These include words and sentences that are not finished, repeated phrases or syllables, instances of speakers correcting their own mistakes as they speak and “words” such as ‘huh’, ‘uh’, ‘erm’, ‘urn’, ‘hmm’, ‘err’, ‘like’, ‘you know’ and ‘well’. Fillers are parts of speech which are not generally recognised as meaningful and they include speech problems, such as stuttering (repeating the first consonant of some words).

Fillers are normally avoided on television and films, but they occur quite regularly in everyday conversation, sometimes making up more than 20% of “words” in speech. But they can also be used as a pause for thought.

Research in linguistics has shown that fillers change across cultures and that even the different English speaking nations use different fillers. For example, Americans use pauses such as ‘um’ or ’em’ whereas the British say ‘uh’ or ‘eh’. Spanish speakers say ‘ehhh’ and in Latin America (where they also speak Spanish) but not Spain, ‘este’ is used (normally meaning ‘this’).

Recent linguistic research has suggested that the use of ‘uh’ and ‘um’ in English is connected to the speaker’s mental and emotional state. For example, while pausing to say ‘uh’ or ‘um’ the brain may be planning the use of future words. According to the University of Pennsylvania linguist Mark Liberman, ‘um’ generally comes before a longer or more important pause than ‘uh’. At least that’s what he used to think.

Liberman has discovered that as Americans get older, they use ‘uh’ more than ‘um’ and that men use ‘uh’ more than women no matter their age. But the opposite is true of ‘um’. The young say ‘um’ more often than the old. And women say ‘um’ more often than men at every age. This was an unexpected result because scientists used to think that fillers had to do more with the amount of time a speaker pauses for, rather than with who the speaker is. ielts-reading.com

Liberman mentioned his finding to fellow linguists in the Netherlands and this encouraged the group to look for a pattern outside American English. They studied British and Scottish English, German, Danish, Dutch and Norwegian and found that women and younger people said ‘um’ more than ‘uh’ in those languages as well.

Their conclusion is that it is simply a case of language change in progress and that women and younger people are leading the change. And there is nothing strange about this. Women and young people normally are the typical pioneers of most language change. What is strange, however, is that ‘um’ is replacing ‘uh’ across at least two continents and five Germanic languages. Now this really is a mystery.

The University of Edinburgh sociolinguist Josef Fruehwald may have an answer. In his view, ‘um’ and ‘uh’ are pretty much equivalent. The fact that young people and women prefer it is not significant. This often happens in language when there are two options. People start using one more often until the other is no longer an option. It’s just one of those things.

As to how such a trend might have gone from one language to another, there is a simple explanation, according to Fruehwald. English is probably influencing the other languages. We all know that in many countries languages are constantly borrowing words and expressions of English into their own language so why not borrow fillers, too? Of course, we don’t know for a fact whether that’s actually what’s happening with ‘um’ but it is a likely story. ielts-re ading

Questions 27-34
Do the following statements agree with the information given in the text? For questions 27-34, write

27. Fillers are usually expressed as pauses and probably have no linguistic meaning although they may have a purpose.
28. In general, fillers vary across cultures.
29. Fillers are uncommon in everyday language.
30. American men use ‘uh’ more than American women do.
31. Younger Spaniards say ‘ehhh’ more often than older Spaniards.
32. In the past linguists did not think that fillers are about the amount of time a speaker hesitates.
33. During a coffee break Liberman was chatting with a small group of researchers.
34. Fruehwald does not believe that there are age and gender differences related to ‘um’ and ‘uh’.

Questions 35-40
Choose the correct letter, A, B, C or D. IELTS-Reading.com

A. used to give the speaker time to think.
B. phrases that are restated.
C. used across cultures.
D. popular with the media.

36. It had originally seemed to Mark Liberman that

37. Contrary to what linguists used to think, it is now believed that the choice of filler

A. may have led to disagreements.
B. depends on the characteristics of the speaker.
C. has nothing to do with sex.
D. only matters to older people.

38. According to Liberman, it’s still a puzzle why

A. a specific language change is so widely spread.
B. the two fillers are comparable.
C. we have two options.
D. ‘um’ is preferred by women and young people.

39. Concerning the normal changes that all languages go through as time goes by,

A. old men are impossible to teach.
B. men in general are very conservative.
C. young men simply copy the speech of young women.
D. women play a more important role than men.

40. According to Fruehwald, the fact that ‘um’ is used more than ‘uh’

A. proves that ‘um’ is less important.
B. shows that young people have low standards.
C. shows that they have different meanings.
D. is just a coincidence. 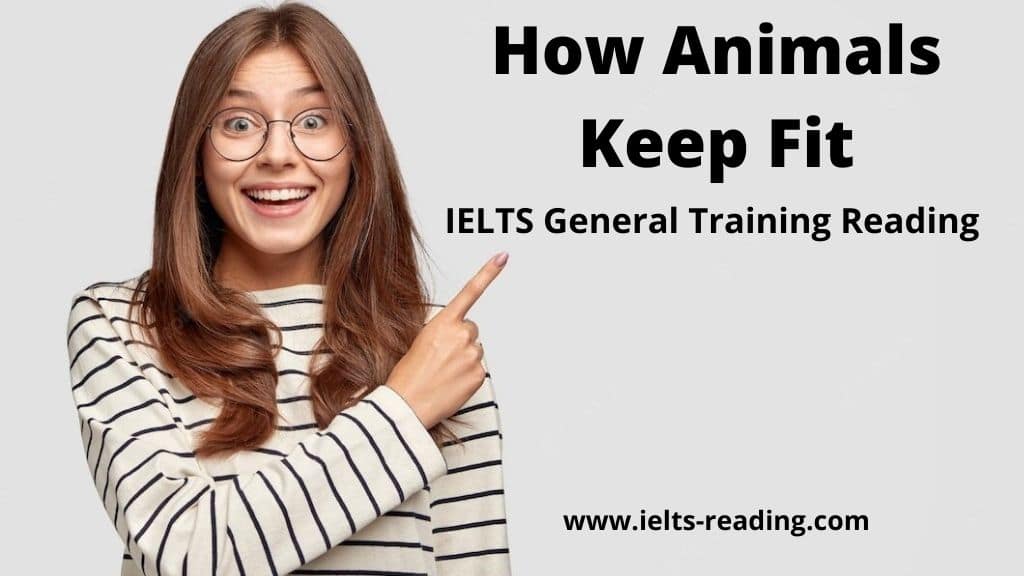 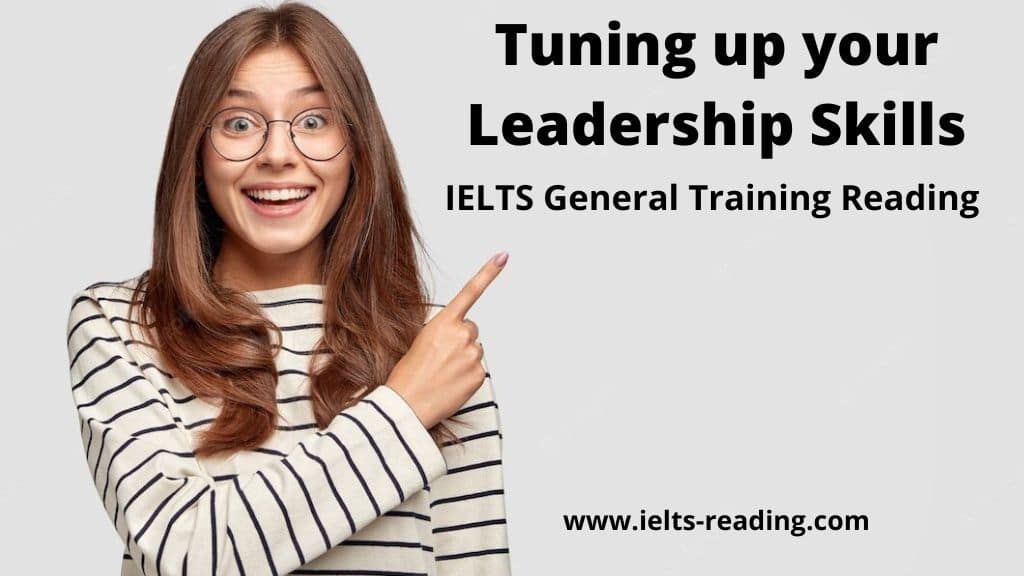 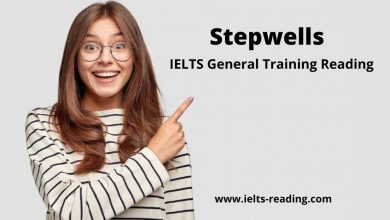