A. The way in which children learn is an ever-growing area of study. It is obvious that children differ from adults in many ways, but what is interesting is that there are quite a number of commonalities across learners of all ages. A study of young children fulfils two purposes: it helps to highlight the strengths and weaknesses of the learners who populate a nation’s schools, and it offers a window into the development of learning that cannot be seen if one considers only well-established learning patterns and expertise.

When an observer studies the development of children over time, a dynamic picture of learning unfolds. An understanding of infant thinking mental processes or cognition and how young children from 2 to 5 years old add information to their knowledge ‘database’ helps child psychologists to better equip students for their transition into formal school settings.

B. For much of the 20th century, most psychologists accepted the traditional thesis that a newborn’s mind is a tabula rasa or blank slate upon which the record of experience is gradually impressed. It was further thought that verbal communication was a prerequisite for abstract thought and so, in its absence, a baby could not have comprehension. Since babies are born with a limited range of behaviours and spend most of their early months asleep, they certainly appear passive and unknowing. Therefore, it was commonly thought that infants lack the ability to form complex ideas. Until recently, there was no obvious way for them to demonstrate anything to the contrary to researchers.

C. In time, however, challenges to this view arose. It became clear that with carefully designed scientific procedures, psychologists could find ways to pose rather complex questions about how much infants and young children know and what they are capable of doing. Psychologists began to employ new methodologies and began to gather a substantial amount of data about the remarkable abilities that young children possess. Their research stood in great contrast to the older emphases which focused almost entirely on what children lacked. The mind of young children came to life through this research, it became clear that very young children are both competent and active when it comes to their conceptual development.

D. A major move away from the earlier tabula rasa view of the infant mind was taken by the Swiss psychologist Jean Piaget. Beginning in the 1920s, Piaget argued that the young human mind could best be described in terms of complex cognitive or ‘thinking’ structures. From close observations of infants and careful questioning of children, he concluded that the development of the mind proceeds through certain stages, each involving radically different thinking processes.

Piaget observed that infants actually seek stimulation from their surroundings thus promoting their intellectual development. He showed that their initial representations of such things as space and time as well as awareness of objects and self are constructed only gradually during the first 2 years. He concluded that understanding in young infants is built up through the gradual coordination of sight, sound, and touch.

E. After Piaget, perceptual learning theorists studied how newborns begin to integrate sight and sound and explore their surroundings. They say that learning in infants proceeded rapidly when they were allowed to explore the objects and events they encountered. Theories were developed which attempted to describe how the brain processes information. It was around this time that the metaphor of the mind as a computer came into wide usage.

F. In order to study what babies know and can learn about readily, researchers needed to develop techniques of ‘asking’ infants what they know. Because infants are so limited physically and verbally, experimenters interested in finding out how babies think had to find methods suitable to an infant’s motor capabilities. New ways were developed for measuring what infants prefer to look at and detecting changes in events to which they are sensitive. Three such methods that were used were sucking, habituation, and visual expectation.

G. Although theories put forward during this time differed in many ways, they shared an emphasis on considering children as active learners, those who actually assemble and organize information. Therefore, primarily cognitive development involves the acquisition of organized knowledge such as an early understanding of basic physics, some biological concepts, and early number sense. In addition, cognitive development involves gradually learning strategies for solving problems, understanding, and remembering.

H. The active role of learners was also emphasized by Vygotsky, who focused on the role of social support in learning. According to Vygotsky, all cognitive skills and patterns of thinking are not primarily determined by the skills people are born with; they are the products of the activities practiced in the social environment in which the individual grows up. From Vygotsky’s research into the role of the social environment in the development of thinking came what he called a zone of proximal development.

This zone which refers to tasks learners can do with the assistance of others, had a big impact on developmental psychology. This line of work has drawn attention to the roles of parents, and teachers in challenging and extending children’s efforts to understand. It has also contributed to an understanding of the relationship between formal and informal teaching as well as learning situations and cognition.

Question 27-30
Answer the questions below using NO MORE THAN FIVE WORDS for each answer.

27. What did early research into child capabilities focus on?
28. Who thought infants needed to communicate verbally in order to show advanced comprehension?
29. In what period of their growth do infants develop an awareness of time?
30. What TWO things is the infant mind compared to?

Question 31-35
Do the following statements agree with the information given in Reading Passage 3?
In boxes 31 -35 on your answer sheet write

31. In many ways, children learn the same way adults learn.
32. 20th-century psychologists thought infants were unintelligent because they were usually asleep.
33. The focus of early research methods in child development has been similar to those conducted more recently.
34. Piaget showed that each new stage of learning builds upon the previous one.
35. Vygotsky’s research has had a positive impact on many primary school teachers.

Question 36-40
Use NO MORE THAN TWO WORDS for each answer.

36. When it comes to learning new concepts, recent research has shown that children are both competent and _________
37. Not only are young children capable of assembling information they are also able to  _________
38. One of the ways scientists measured infant preference was through _________
39. An indicator of cognitive development is that knowledge must be _________
40. Vygotsky believed that the key to learning lay in the individual’s _________

38. SUCKING OR HABITUATION OR VISUAL EXPECTATION 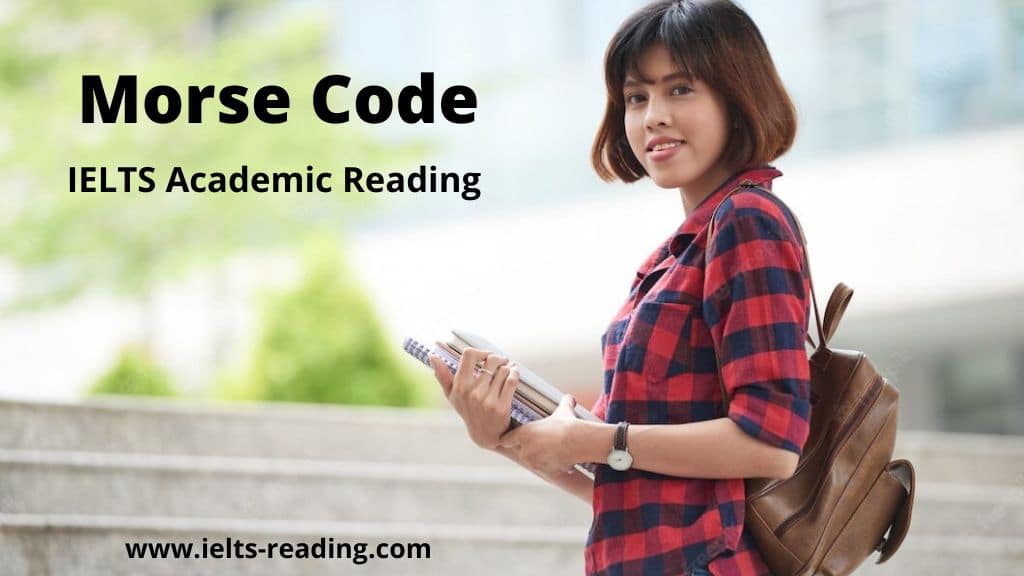 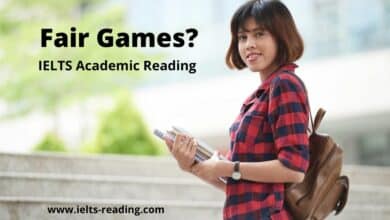