The Game of Chess IELTS Reading with Answers

A building is a structure with a roof and walls standing more or less permanently in one place, such as a house or factory. Buildings come in a variety of sizes, shapes, and functions, and have been adapted throughout history for a wide number of factors, from building materials available, to weather conditions, land prices, ground conditions, specific uses, and aesthetic reasons. To better understand the term building, compare the list of non building structures.

Buildings serve several societal needs primarily as shelter from weather, security, living space, privacy, to store belongings, and to comfortably live and work. A building as a shelter represents a physical division of the human habitat and the outside. Ever since the first cave paintings, many buildings now have also become objects or canvasses of much artistic appearance. In recent years, interest in sustainable planning and building practices has also become an intentional part of the design process of many new buildings and other structures. The word building is both a noun and a verb: the structure itself and the act of making it. As a noun, a building is ‘a structure that has a roof and walls and stands more or less permanently in one place”; “there was a three- storey building on the corner”; “it was an imposing edifice”.

In the broadest interpretation a fence or wall is a building. However, the word structure is used more broadly than building including natural and man-made formations and does not necessarily have walls. Structure is more likely to be used for a fence. Sturgis’ Dictionary included that “[building] differs from architecture in excluding all idea of artistic treatment; and it differs from construction in the idea of excluding scientific or highly skilful treatment.” As a verb, building is the act of construction. Structural height in technical usage is the height to the highest architectural detail on building from street-level. Depending on how they are classified, spires and masts may or may not be included in this height. Spires and masts used as antennas are not generally included. The definition of a low-rise vs. a high-rise building is a matter of debate, but generally three storeys or less is considered low-rise.

Single-family residential buildings are most often called houses or homes. Multi-family residential buildings containing more than one dwelling unit are called a duplex or an apartment building. A condominium is an apartment that the occupant owns rather than rents. Houses may also be built in pairs, in terraces where all but two of the houses have others either side; apartments may be built round courtyards or as rectangular blocks surrounded by a piece of ground of varying sizes. Houses which were built as a single dwelling may later be alienated into apartments also be transformed to another use e.g., an office or a shop. Building types or bedsitters; they may range from huts to multimillion-dollar high-rise apartment blocks able to house thousands of people. Increasing settlement density in buildings (and smaller distances between buildings) is usually a response to high ground prices resulting from many people wanting to live close to work or similar attractors. Other common building materials are brick, concrete, or combinations of either of these with stone. Residential buildings have different names for their use depending on if they are seasonal include holiday cottage or timeshare; size such as a cottage or great house; value such as a shack or mansion; manner of construction such as a log home or mobile home; proximity to the ground such as Earth sheltered house, stilt house, or tree house.

Also, if the residents need special care such as a nursing home, orphanage, or prison, or in group housing like barracks or dormitories. Historically many people lived in communal buildings called longhouses, smaller dwellings called pit-houses and houses combined with barns 120sometimes called house barns. Buildings are defined to be substantial, permanent structures so other dwelling forms such as houseboats, yurts, and motorhomes are dwellings but not edifice.

QUESTION 1-7
Do the following statements agree with the information given in the Reading Passage?

1. A physical segregation of the human territory and the external is known as shelter.
2. Several new structures are now being given more creative look.
3. Structures will invariably have walls in their construction.
4. Poles or posts at the top of the edifice may not always be incorporated in the height.
5. High-rise buildings are securer to live than low-rise residences.
6. Single residence houses cannot be altered to accommodate other purposes.
7. Motorhomes comes under the class of a building.

READ THE TEXT BELOW AND QUESTION 8-14

The Game of Chess

Chess is a recreational and competitive board game played between two players. It is sometimes called Western or international chess to distinguish it from related games such as xiangqi. The current form of the game emerged in Southern Europe during the second half of the 15th century after evolving from similar, much older games of Indian and Persian origin. Today, chess is one of the world’s most popular games, played by millions of people worldwide at home, in clubs, online, by correspondence, and in tournaments. Chess is an abstract strategy game and involves no hidden information. It is played on a square chessboard with 64 squares arranged in an eight-by-eight grid. At the start, each player controls sixteen pieces: one king, one queen, two rooks, two knights, two bishops, and eight pawns. The object of the game is to checkmate the opponent’s king, whereby the king is under immediate attack and there is no way for it to escape. There are also several ways a game can end in a draw. Organized chess arose in the 19th century. ielts-reading

Chess competition today is governed internationally by FIDE (International Chess Federation). The first universally recognized World Chess Champion, Wilhelm Steinitz, claimed his title in 1886; Magnus Carlsen is the current World Champion. A huge body of chess theory has developed since the game’s inception. Aspects of art are found in chess composition; and chess in its turn influenced Western culture and art and has connections with other fields such as mathematics, computer science, and psychology. One of the goals of early computer scientists was to create a chess-playing machine. In 1997, Deep Blue became the first computer to beat the reigning World Champion in a match when it defeated Garry Kasparov. Today’s chess engines are significantly stronger than even the best human players and have deeply influenced the development of chess theory. Chess pieces are divided into two different coloured sets. While the sets may not be literally white and black (e.g., the light set may be a yellowish or off-white colour, the dark set may be brown or red), they are always referred to as “white” and “black”. The players of the sets are referred to as White and Black, respectively.

The pieces are set out on White’s first rank, from left to right, the pieces are placed in the following order: rook, knight, bishop, queen, king, bishop, knight, rook. On the second rank is placed a row of eight pawns. Black’s position mirrors White’s, with an equivalent piece on the same file. The board is placed with a light square at the right-hand corner nearest to each player. The correct positions of the king and queen may be remembered by the phrase “queen on her own colour”, i.e., the white queen begins on a light square, the black queen on a dark square. In competitive games, the piece colours are allocated to players by the organizers; in informal games, the colours are usually decided randomly, for example by a coin toss, or by one player concealing a white pawn in one hand and a black pawn in the other, and having the opponent choose.

White moves first, after which players alternate turns, moving one piece per turn. A piece is moved to either an unoccupied square or one occupied by an opponent’s piece, which is captured and removed from play. Moving is compulsory; a player may not skip a turn, even when having to move is detrimental. ielts-reading.com

QUESTION 8-14
Complete the fill ups below.
Write NO MORE THAN THREE WORDS or NUMBERS for each answer 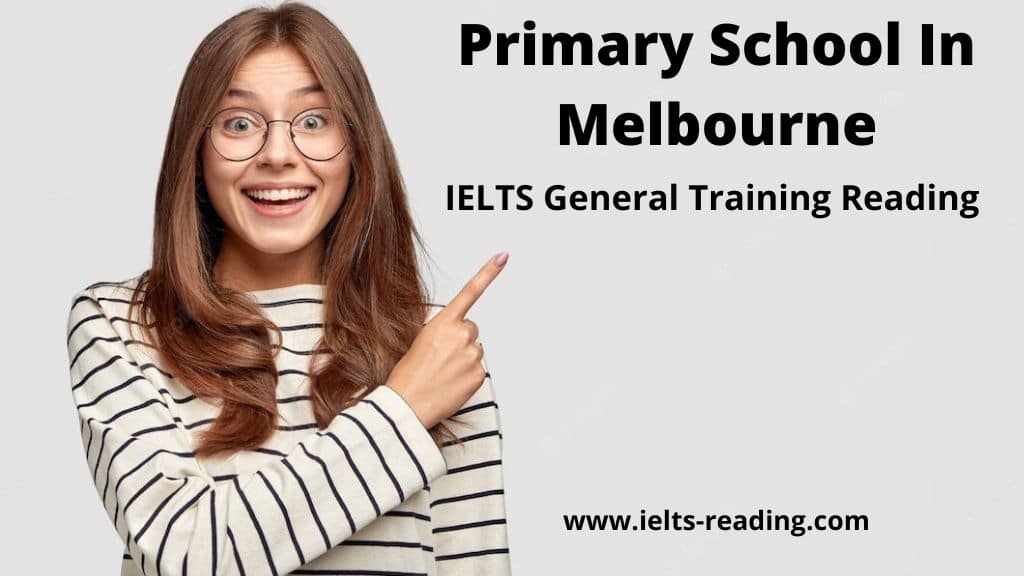 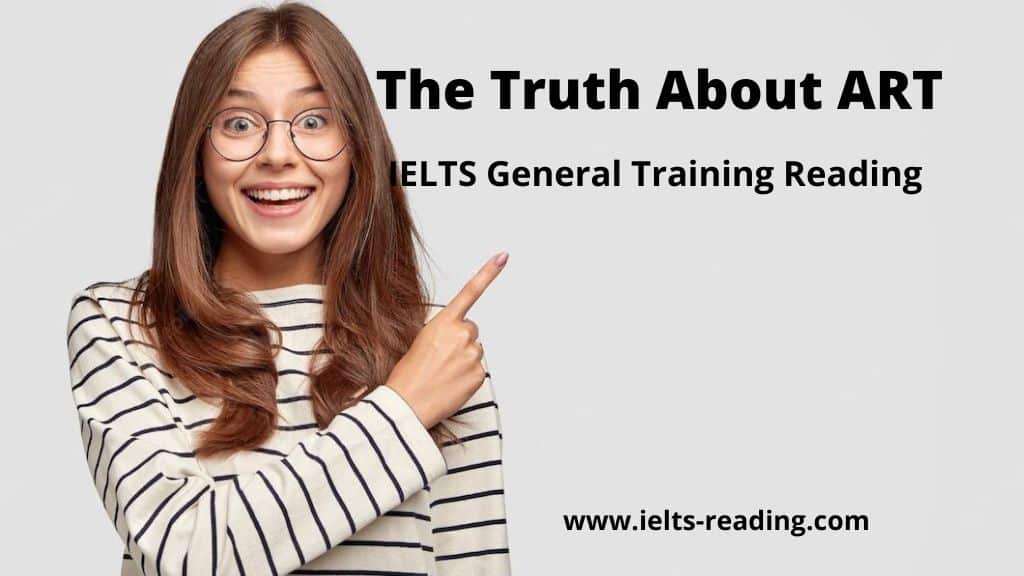 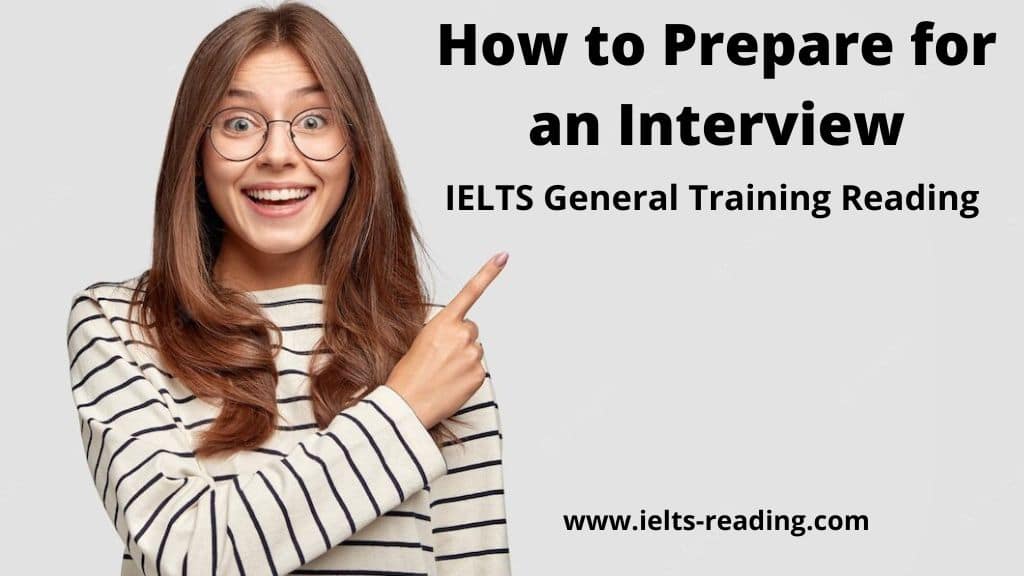 How to Prepare for an Interview IELTS Reading General 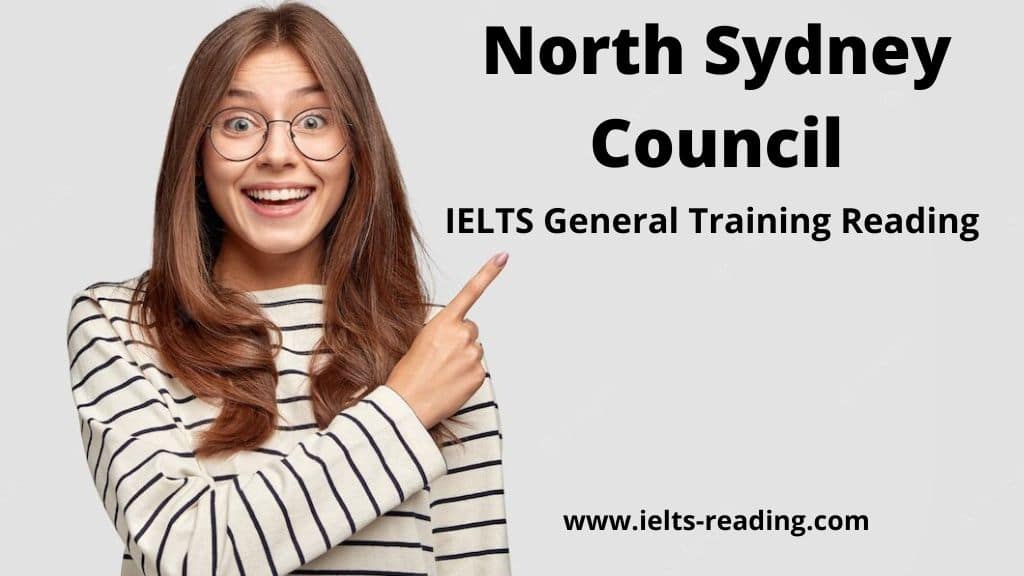