A. Pity the poor British professor. Once upon a time in the halcyon 1960s, his students were a privileged few, an academic elite drawn from the top four per cent of the population. New university arrivals were literate and numerate; crimes against grammar were the exception rather than the rule. According to a new comprehensive survey of British university faculty and staff, all that has changed. “They [incoming students] don’t know how to write essays they just assemble bits from the Internet,” commented a disgruntled Oxford tutor. Even the cream of candidates do not necessarily know how to use an apostrophe,” added another.

B. The decline in student competence parallels a dramatic increase in British university and college enrolment over the past decade, spurred in recent years by Prime Minister Tony Blair’s push to get half of all young Britons a university degree. As professors and business owners alike decry the quality of university students and graduates, more than a few observers are questioning the wisdom of packing ivory towers with the masses. Students themselves may begin to question whether higher education is overvalued, with tuition rales set to rise steeply next fall.

C. British universities and colleges are teeming with almost 2.5 million young adults, a 12- fold increase of 1960s numbers, and up almost fifty per cent over the past decade alone. A report published last month for the Association of Graduate Recruiters found that almost half of the top 200 employers of university graduates were unhappy with the calibre of candidates. The recent survey, conducted by Oxford University and Universities & Colleges Admissions Service (UCAS), listed a catalogue of complaints about freshmen which had led in some cases to year long courses being deferred by a year. ielts-reading.com

D. “You are getting students going to higher education now who wouldn’t have done so 20 years ago, and in some ways that’s a good thing, as it widens opportunity,” says Geoff Hayward, lecturer at Oxford University’s educational studies department. There were, he adds, “genuine concerns about young people and their capacity to benefit from higher education”. Part of the problem, Mr. Hayward says, lies in the way teenagers are taught in school, prepped assiduously for exams at the expense of broader understanding. Despite the students’ academic failings, the Oxford/UCAS survey did find they were more tech-savvy and better at oral communication than their predecessors.

E. Nevertheless, concerns about the state of Britain’s university system are deepening this year as its funding faces one of its biggest shake-ups in decades. Following the lead of America, Australia, and New Zealand among others, universities will introduce a new annual £3,000 ($6,000) tuition fee for students next year – nearly triple the current fee. ielts-reading.com

The charge, brought in by the government to drum up cash for a perennially under-funded sector, is expected to saddle graduates with debts of at least £12,000 ($24,000), according to the National Union of Students (NUS), making some think twice about whether to study. Already, official figures show the number of university applicants fell this year for the first time in six years, by 3.4 per cent.

F. “We’ve said all along that this policy will deter prospective students from going to university,” says Julian Nicholds, NUS vice president for education. “About 13,000 fewer prospective students have applied this year, and that is only attributable to the threat of debt in the future.” For the government, the fall in applicants is slightly awkward. Tony Blair’s Labour administration has committed itself to boosting the number of young people in higher education to fifty per cent by 2010. That might prove tricky if teenagers – and their parents – are deterred by the burgeoning cost of study.

G. Alison Wolf, an expert at King’s College London and author of a book called “Does Education Matter,” concedes that the added fees might make students think twice but says the price increase won’t turn them away. “When a degree has become as important as ours, all the evidence is that fees will not have an impact because it’s still economically worthwhile to get a degree,” says Ms. Wolf. Estimates suggest graduates will still earn as much as £400,000 ($800,000) more over a lifetime than non- graduates: A little debt will be worth it in the long run, she says. IELTS- reading.com

H. Bill Rammell, higher education minister, says Blair’s target of fifty per cent enrolment is “an economic and social necessity”. He also points out that by 2012, an estimated 6.8 million graduate jobs will have been created, requiring increasing numbers of university- educated workers. “It is therefore crucial that we are able to produce sufficient numbers of highly skilled, employable graduates to fill those posts,” says Mr. Rammell. “Most industrialised countries have targets to expand university numbers.”

I. However, Wolf says the government’s fifty per cent target is “nuts”. “There is no evidence that it is important for economic growth,” she contends. “Switzerland is the richest country in Europe and has one of the lowest numbers of graduates.” A market based society, she says, is capable of working out what kind of workers it needs without government-mandated quotas, which may end up encouraging people to go to university who might do better pursuing vocational endeavours.

“It would make more sense for society if lots of people didn’t go to university for the wrong reasons,” she says, “but as long as employers continue to use degrees as a filter device for screening candidates, demand for degrees will remain high.” ielts-reading.com

Questions 14-17
The text has 9 paragraphs (A -I).
Which paragraph does each of the following headings best fit?

14. Higher fees
15. Many employers unhappy
16. Government’s push for numbers
17. Paying is worth it.

Questions 18-22
According to the text, FIVE of the following statements are true.
Write the corresponding letters in answer boxes 18 to 22 in any order

Questions 23-26
Choose the correct answer or answers from the choices given.

23. University students nowadays are criticised for their lack of

24. Geoff Hayward is concerned about

25. Bill Rammell points out that

A. Britain doesn’t have enough graduates.
B. there are 6.8 million graduates in Britain.
C. other countries want to increase the number of graduates. ielts-reading.com

A. Switzerland is better than Britain.
B. market forces should determine how many people go to university.
C. employers use degrees to shorten lists of applicants. 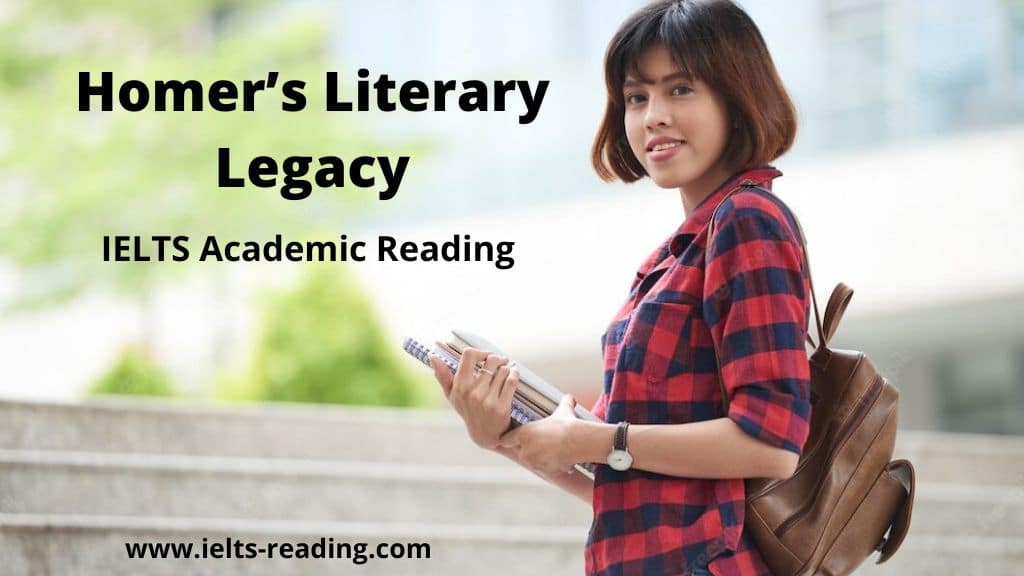 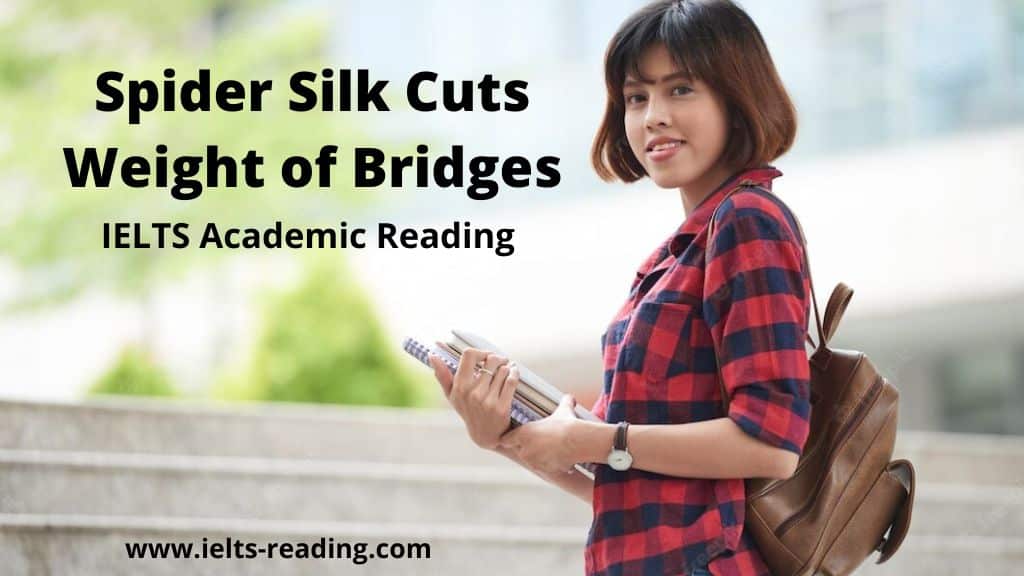 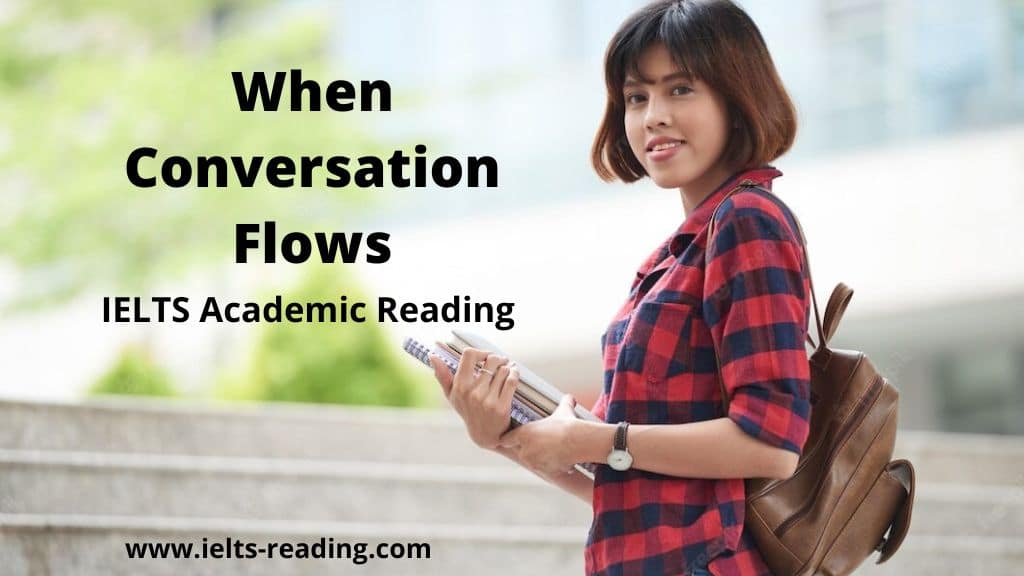 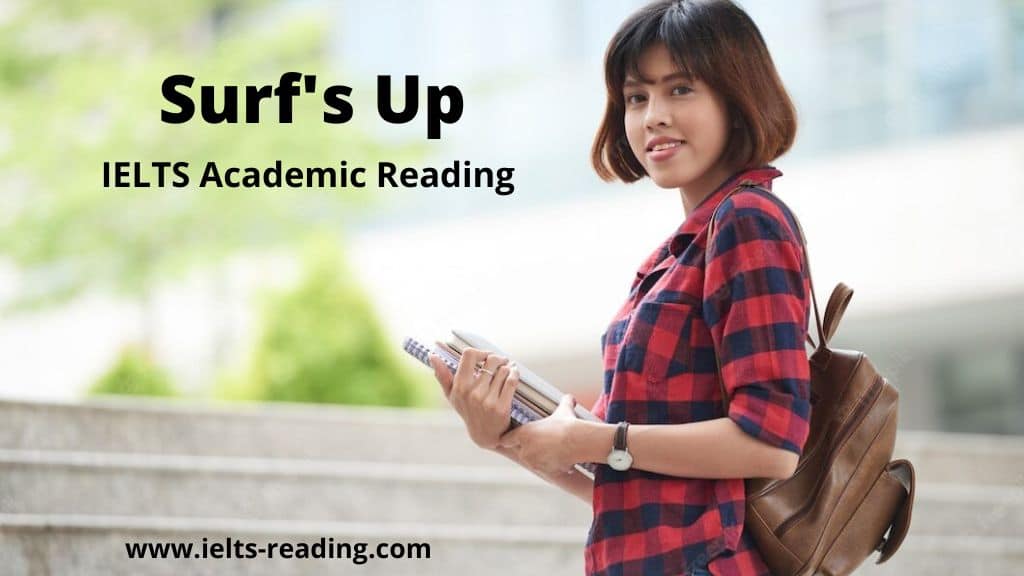